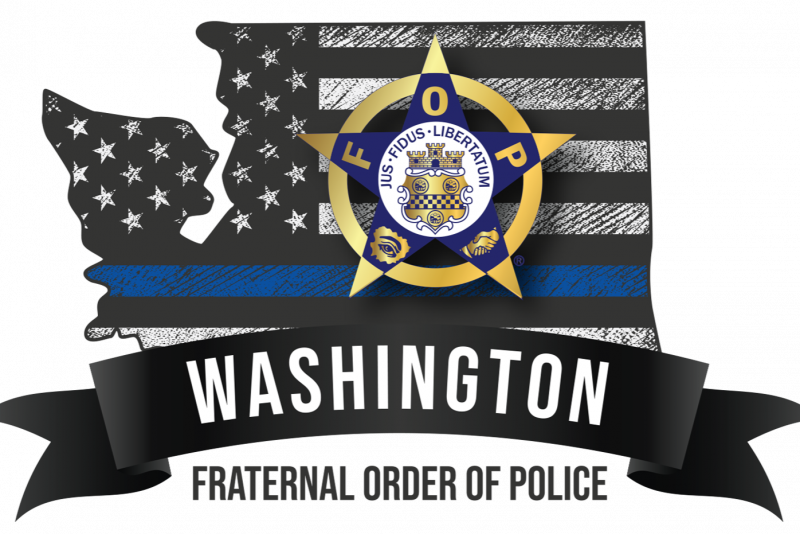 Letter to Members re: Rule Endorsement

Ballots will soon be arriving for the fall general election, and many of you have questions about the FOP endorsement of Alicia Rule (D) over Tawsha Thompson (R) in the 42nd legislative district.

People, especially brothers and sisters local to that district, are upset specifically because Thompson is a former Bellingham Police sergeant.

One thing people often forget when examining endorsements is that these decisions are made from a position of strategy and logic, not partisanship and emotion. Most organizations that endorse political candidates are non-partisan: they don’t care about the party of the candidate anywhere near as much as their voting record and alignment of their mutual interests.

Alicia Rule’s voting record as a Democrat was not your typical Democrat voting record. Several bills related to public safety that were almost unanimously party line votes saw her going against her party in the voting record. For example:

HB 1956 – changing public disclosure for prisoners. One provision of this bill would prevent the public from obtaining “Records that would disclose information about an incarcerated individual's victimization risk assessment, risk identification, sexual abuse and harassment reports, or monitoring plan.”

Basically, she went against her own party and opted not to put her name on a bill keeping people in her community from obtaining records that would help them determine the likelihood these people would reoffend upon leaving prison.

SB 5164 – resentencing people with robbery 2 convictions. The bill aimed to remove points on persistent offenders if part of their sentencing came from strong armed robbery convictions. Again, Rule voted against her party and against this bill.

HB 1310 – the dreaded 2021 use of force bill. She voted AGAINST her own party on the bill that essentially prohibited law enforcement from making Terry stops. This was the bill that impacted our jobs the most out of that whole group of legislation. Remember, fixing the Terry stop was FOP’s top priority in 2022 – HB 2037 passed by the Senate in the final days of session!

HB 1054 – the bill that took away less lethal shotguns and heavily destroyed pursuit policies. Once again, she voted against her party on this, too. WAFOP supported both HB 1719 and HB 1735 in 2022, two bills to fix some of the problems created by HB 1054.

SB 5051 – the CJTC decertification bill. She voted against this one too!

This is not an anti-cop politician, and her voting record certainly doesn’t suggest she blindly went along with the voting patterns of more progressive leaning politicians. To the contrary, her votes aligned very closely with WAFOP priorities and policy positions.

Yes, Rule’s opponent is a retired cop and some say it is important to support fellow law enforcement officers. However, this again is an emotional stance and not one based on strategy and logic:

• Thompson is a former WACOPS rep, the same organization that walks away from the table whenever a bill doesn’t meet their exact needs.

• Thompson has expressed partisan language insinuating she may have difficulties working across the aisle with what will continue to be the majority party.

• Thompson is an unknown commodity versus an incumbent with a tangible voting record we can analyze.

These are all valid reasons for a nonpartisan organization to want to keep their name separate from the challenger, even if that challenger happens to be a former cop.

RULE WAS THE BEST CHOICE

The fact of the matter is that the Democrats will maintain a majority in both houses of the 2023 Legislature. While it would be silly to have our organization endorsing openly anticop politicians, Alicia Rule was a good endorsement. Her voting record warrants police support, and there is value in having a perspective that aligns with ours within the majority party. It was intellectually dishonest for people like the local sheriff and other police lobbying groups to push Rule as working arm-in-arm with many of the progressive wing politicians that were not invited to run for re-election in 2022.

There will be people who disagree with the FOP endorsement in this race, and that is OK. The best thing about the FOP being a “one voice for law enforcement” organization is the diversity of opinion within our membership.