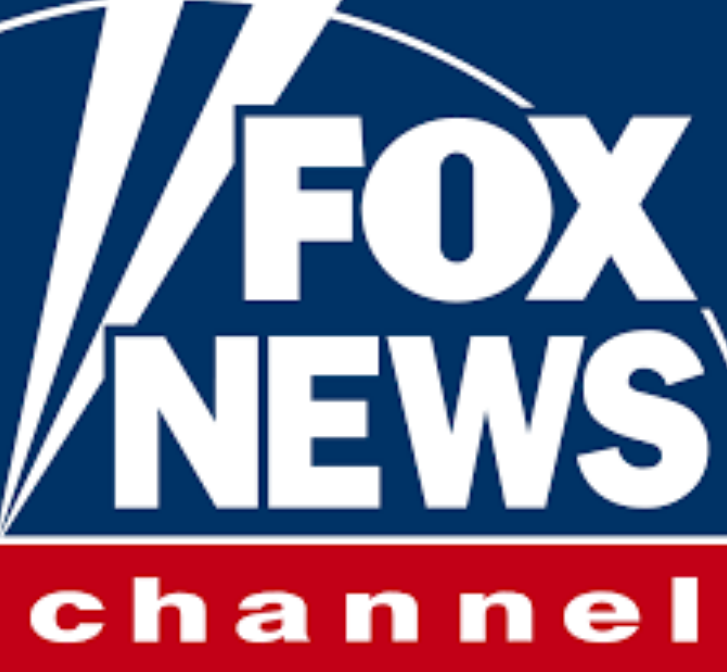 April 29, 2021- Although his title was misquoted, Washington State FOP president Marco Monteblanco was featured on Fox & Friends national news last week regarding the staffing crisis currently faced by Seattle PD. This in turn leads to a call for service crisis for Seattle residents, and it's unacceptable and frankly not fair to anyone.

Monteblanco indicated that the majority of officers are not fighting police reform, and in fact they welcome it as times evolve.

He said, “What we’re seeing here is a situation where some of our stakeholders, not only in Washington, but throughout the country frankly, are pushing this narrative of defund the police – and refusing to meet with law personnel and find a collaborative, balanced approach to police reform.

“And, when we see this, the result of those officers are leaving, and only the citizens in those communities are suffering. We’re seeing violent crime rates go up drastically in all major cities in this country.”


You can watch his full interview by clicking HERE.