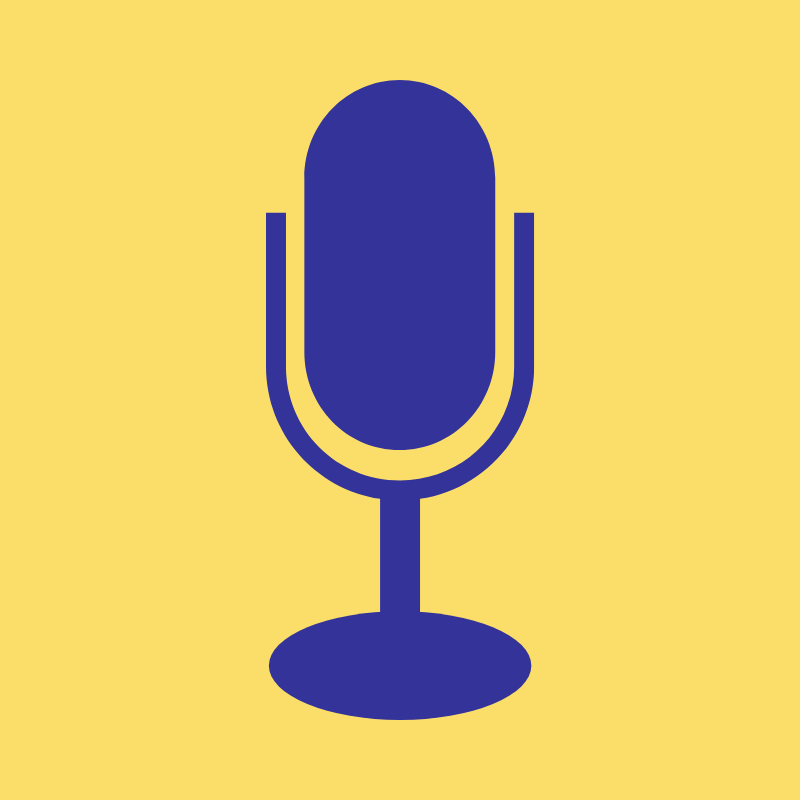 (Olympia, WA, June 17, 2020) The Washington State Fraternal Order of Police (FOP) is in agreement with the National Fraternal Order of Police and condemns the actions that lead to the death of George Floyd by Minneapolis Police Department officers. We are also aware of current concerns related to the use of deadly force incidents in the state and support thorough and credible investigations of both the incidents and investigative processes to ensure that the law was followed.

As a stakeholder included in HB 1064, (the amended version of I-940 that the legislature enacted in 2019) and subsequently named Law Enforcement Training and Community Safety Act (LETCSA), the Washington State FOP has proceeded as a consistent and productive participant in the bill drafting and rulemaking process. We appreciate Governor Inslee’s leadership to bring law enforcement and community stakeholders together as a task force to work on this issue. We welcome an invitation to be a participant in the task force and build on what we have accomplished through the I-940 and HB 1064 processes. We respectfully encourage a timely commencement of this work.

In no uncertain terms, the Washington State FOP supports independent investigations as they are specified in HB 1064 and WAC 139-12. Transparency, credibility and communication were and continue to be key values of the rulemaking process and the legislative path that preceded it.

We encourage the leaders of all law-enforcement agencies in our state to not only follow the letter of the law but the spirit of the law that so many stakeholders worked hard to make happen.

We believe it is important for all levels of government to bear in mind the history making work that was done throughout the processes noted and the hopeful promises of that legislation and the resultant rules that remain to be delivered.