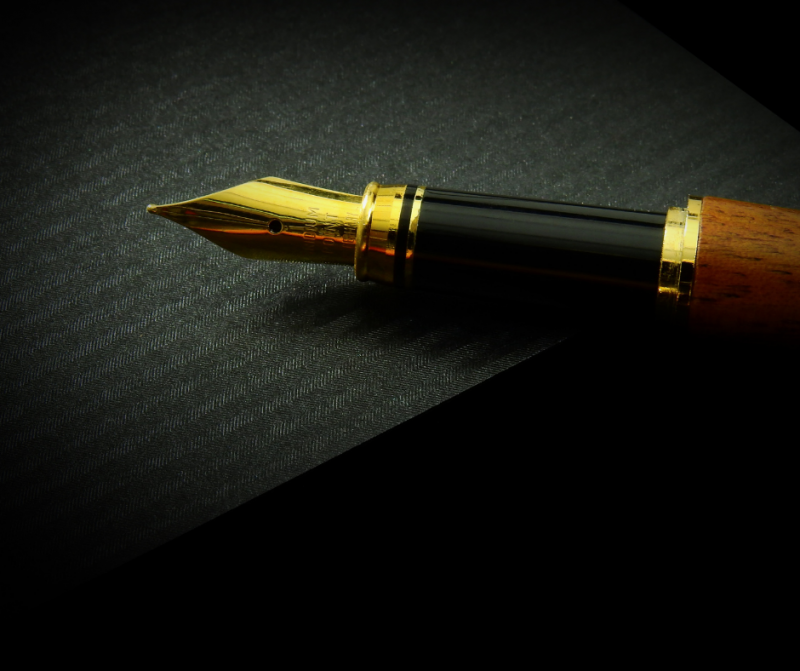 WAFOP continues to support the guild’s recall efforts based on clear and overwhelming evidence after review by the Washington Supreme Court.

The Court ruled unanimously (9-0) that there is a legal and factual basis for the attempted recall on all eight allegations brought forth against Sheriff Hatcher.

The WAFOP recognizes that this conduct is unacceptable and contributes to decreasing public trust. Transparency in policing is important and when there is an elected official engaging in malfeasance and violating their oath of office, it furthers the divide between peace officers and the community.

The Washington State FOP and Tri-Cities Lodge #7 commends Benton County Sheriff Sgt. Jason Erickson and the deputies of the Benton County Deputies Guild for their advocacy in holding a fellow officer and elected official accountable to the laws in which they are sworn to uphold, and the Supreme Court for allowing the Guild to do so. We are also grateful to Alan Harvey and the Northwest Legal Advocates for their hard work in this case.