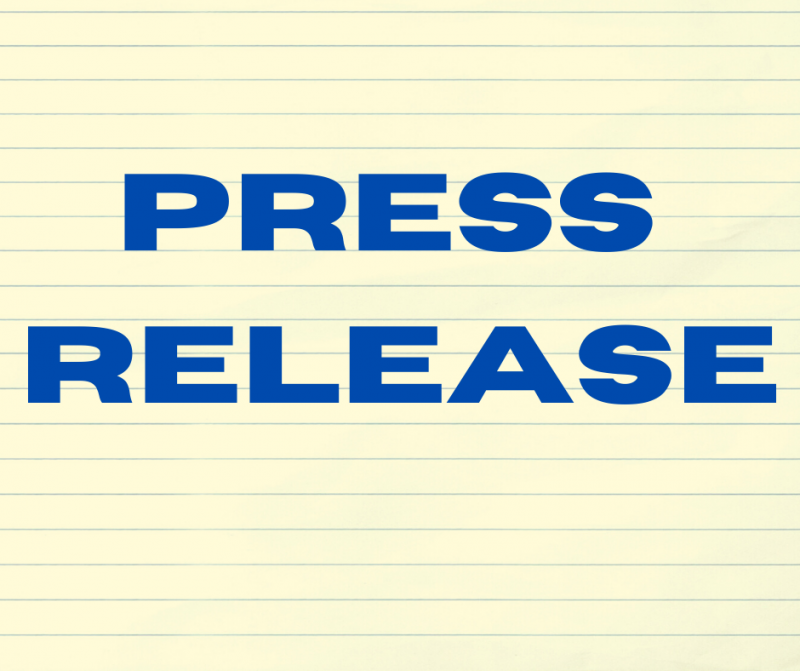 “We recognize the need to change law enforcement procedures to meet our communities’ expectations and strengthen trust with those we serve,” said WAFOP President Marco Monteblanco. “The amended version of House Bill 1054 would take important steps in that direction while simultaneously preserving the ability for peace officers to protect themselves and the public.”

In its current form, SHB 1054 would prohibit officers from using "choke holds" or neck restraints, ban no-knock search warrants, restrict the use of tear gas by police departments, and establish statewide vehicle pursuit policies to replace today’s patchwork of regulations. WAFOP supports amendments that would create an interim task force to develop recommendations for new policies to govern use of K-9 patrols (rather than prohibit their use) and allow law enforcement agencies to use tear gas in limited circumstances (rather than prohibiting its use for any purpose).

“We believe that this new version of the bill represents lawmakers’ sincere desire to strike a balance between community expectations and the reality facing peace officers in the field,” said Monteblanco.

“We appreciate the dedicated and hard work by the prime sponsor Rep. Johnson (D-30th), Rep. Mosbrucker (R-14th), and their counterparts from both sides of the political aisle on getting the bill to this point. We look forward to continuing to work with legislators and community advocates to establish policies and procedures that provide transparency, credibility and trust in policing.”